the blog of Sentry Law

‘Removed’ does not mean ‘removed’ after all: Moorcroft v Minister for Immigration… [2020] FCA 382

Please note, as at the time of posting, the decision discussed in this post is currently within the period for appeal to the Full Court of the Federal Court of Australia.

I’ve written about the Federal Circuit Court of Australia’ decision in Moorcroft v Minister for Home Affairs [2019] FCCA 772 and its consequences (see here and here).

On Monday this week, the Federal Court of Australia handed down a decision allowing our client’s appeal of the FCCA’s and, today, we were notified that our client has been granted a Special Category (subclass 444) Visa, ending an over two-year ordeal for our client (who ended up spending over six months in immigration detention as a result). Below is the evidence (if you don’t believe us). 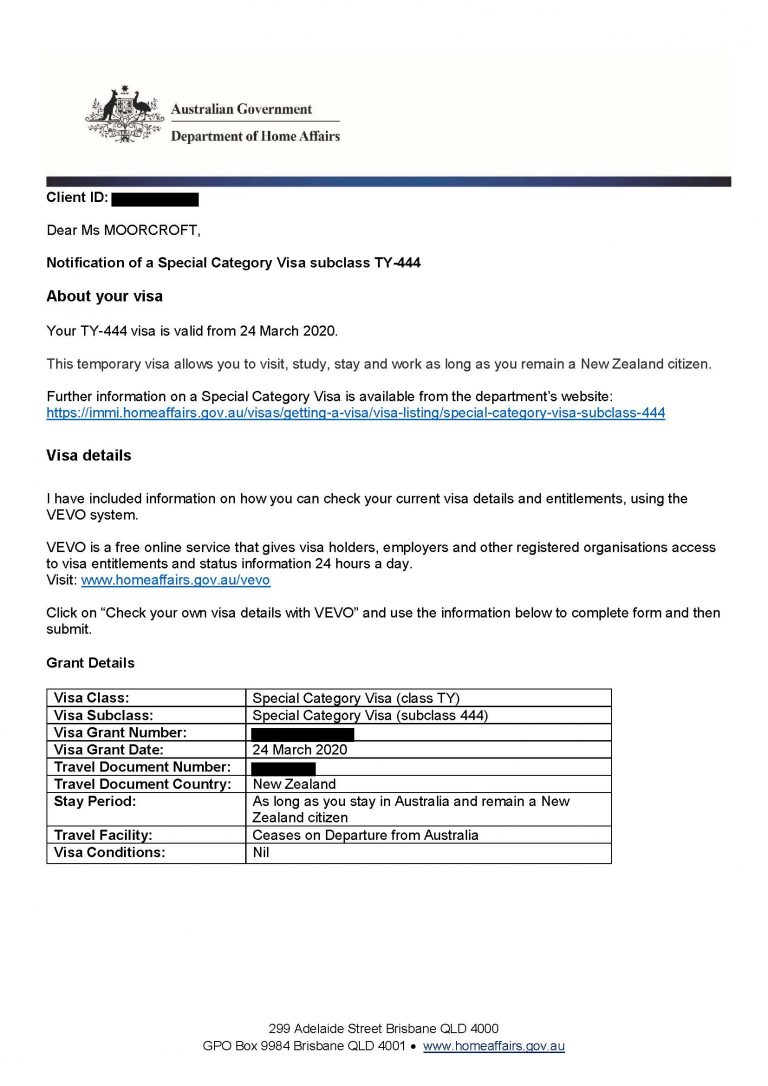 This case has a complex factual history, so bear with me while I try to set the scene:

What was agreed by the parties

It was not in dispute that:

What was the issue?

The central issue in the case was whether our client had been ‘removed from Australia.’ This is a question of broader importance because multiple sections of the Act, and the Migration Regulation 1994 attach legal consequences to a person’s removal from Australia. For example:

What does this decision mean?

As it currently stands (subject to any decision in any appeal to the Full Court of the Federal Court of Australia that might be filed), if:

then your client has not been ‘removed from Australia’ for the purposes of the Migration Act. This means that, amongst other things, they should not be subject to the exclusion periods on future visa applications effectively imposed by PIC4014 and SRC5002 and, arguably, are not liable to pay money to the Commonwealth in accordance with s 210 of the Act.

This site uses Akismet to reduce spam. Learn how your comment data is processed.

Submit your online enquiry and we will get back to you within one business day.